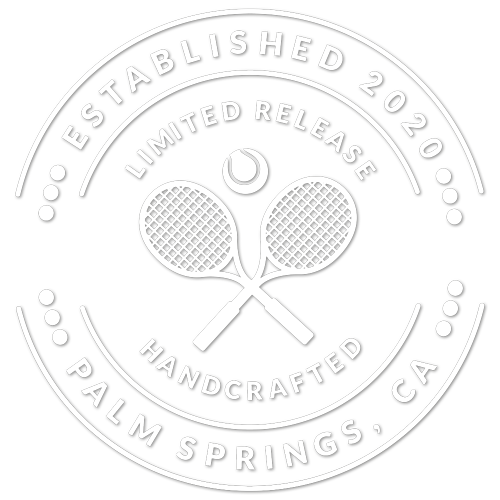 Put some Palm Springs swagger in your cocktail

Palm Spring's infamous racquet club was a gathering place and party venue for hollywood's elite, In keeping with that tradition, Racquet Club Spirits evokes the same style and swagger that helped turn a small desert community into a Hollywood playground. 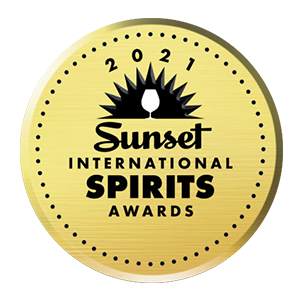 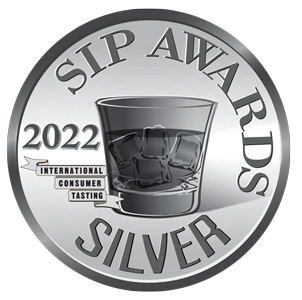 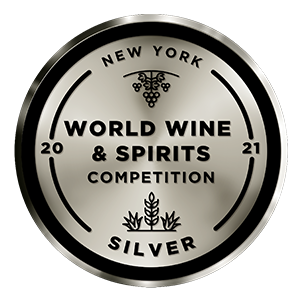 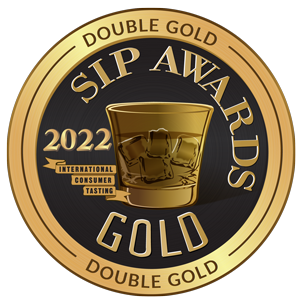 Racquet Club Spirits, an LGBTQ+ owned company, celebrates the style and swagger of Palm Springs’ Racquet Club, a desert oasis that became Hollywood’s playground. Our Vodka and Straight Bourbon Whiskey are hand crafted in small batches to ensure that your classic cocktail lives up to our legendary namesake, the club where movie stars went to escape.

Palm Springs’ historic Racquet Club was founded by actors Charlie Farrell and Ralph Bellamy in 1934 so that they’d always have a court to play on. It quickly became the party spot for Hollywood royalty including Kirk Douglas, Rock Hudson, Audrey Hepburn and Marilyn Monroe.

Today, Palm Springs remains a haven for movie stars and those of us who just want to live like one. So grab a chair by the pool, load up the ice bucket, and slip into a Racquet Club cocktail. You’re a star, baby! 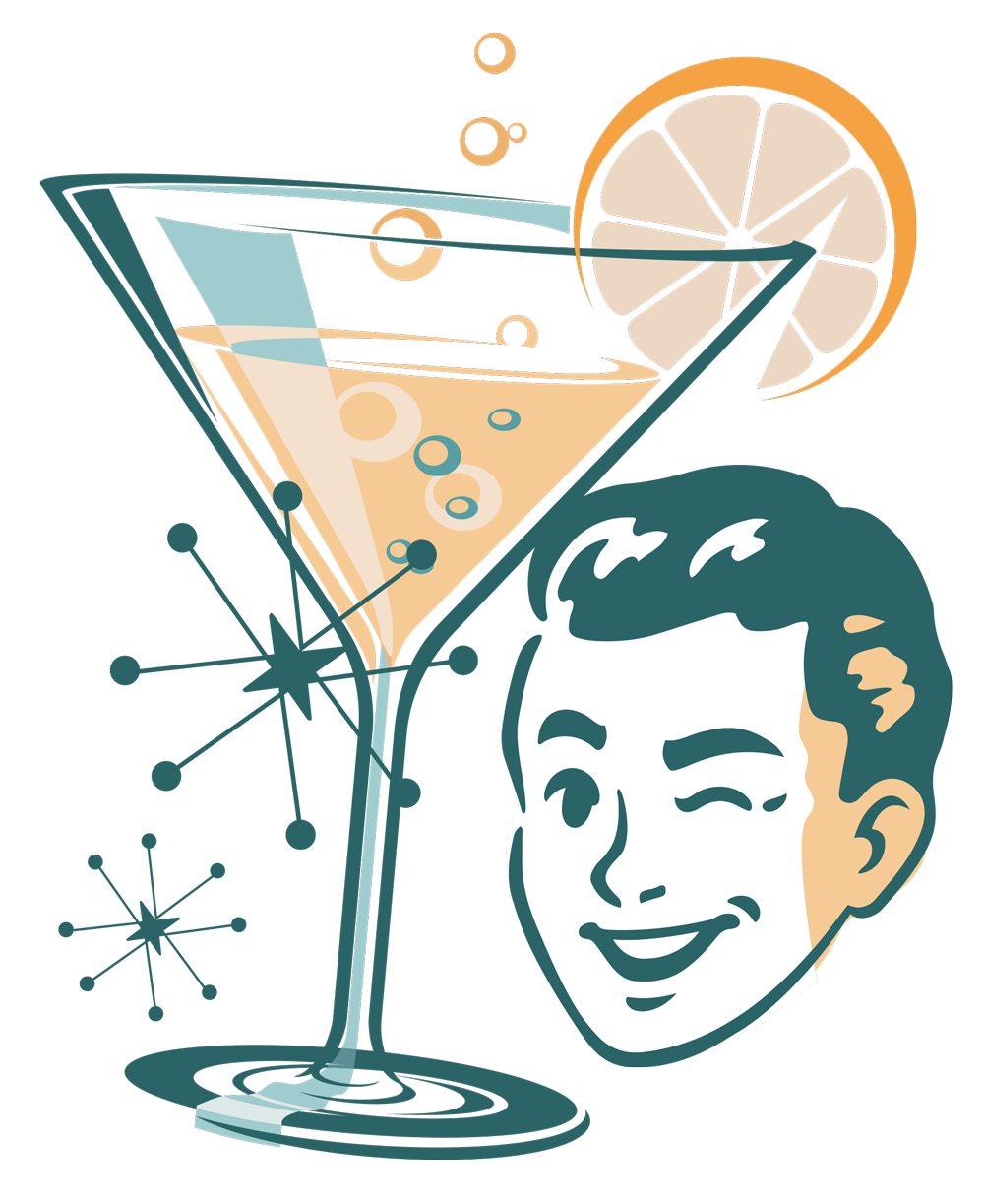 "Racquet Club Straight Bourbon Whiskey just became my new “must have” for the perfect Old Fashioned.  Is it just me, or does everyone feel snazzier pouring Racquet Club?”

"OMG!  This is the smoothest vodka we've ever had!”

“Racquet Club Spirits embodies the fun, carefree, and friendly atmosphere that makes Palm Springs so special.  And no one knows poolside Vodka Sodas better than me. Trust!”  - Johnny D.

“Mixologists in Palm Springs have access to the best ingredients.  So Racquet Club Spirits is perfect behind my bar.  My customers love the clean Vodka flavor, and the rich complexity of their Straight Bourbon Whiskey.”