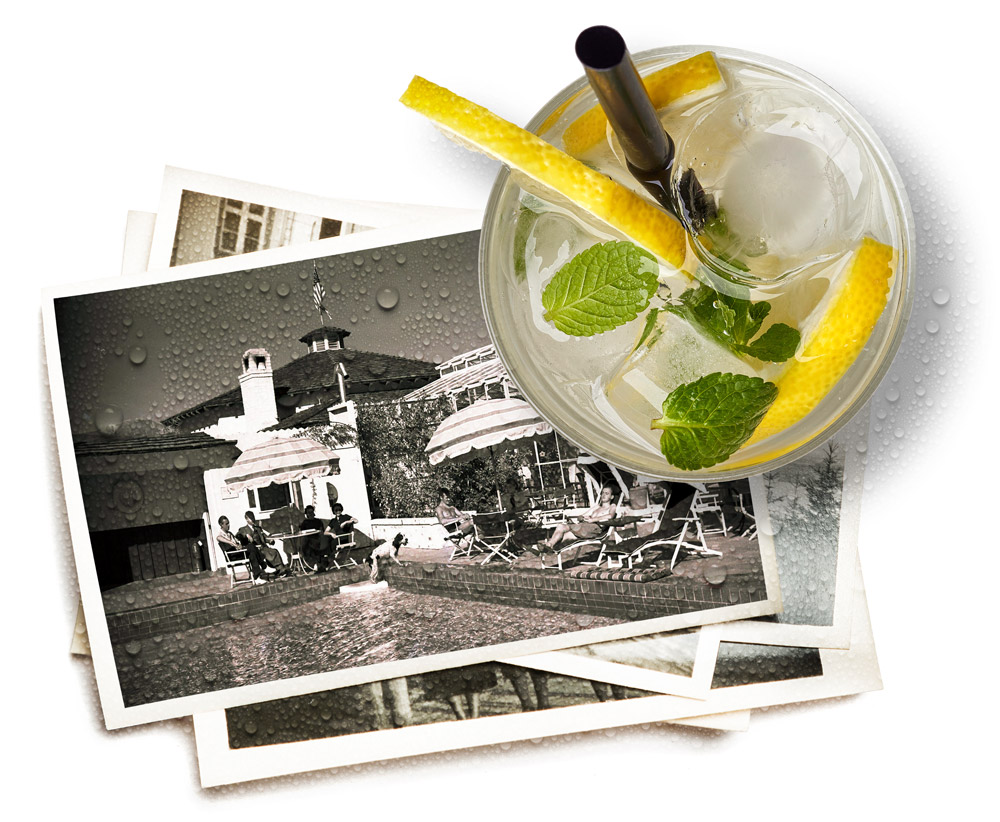 Our Vodka and Straight Bourbon Whiskey are hand crafted in small batches to ensure that every classic cocktail lives up to their namesake:  the exclusive Racquet Club, where movie stars went to escape.

Palm Springs’ historic Racquet Club was founded by actors Charlie Farrell and Ralph Bellamy in 1934 so that they’d always have a court to play on.  It quickly became an exclusive party spot for Hollywood royalty including Frank Sinatra, Kirk Douglas, Rock Hudson, Audrey Hepburn and Marilyn Monroe.  Today, Palm Springs remains a haven for movie stars and those of us who just want to live like one.